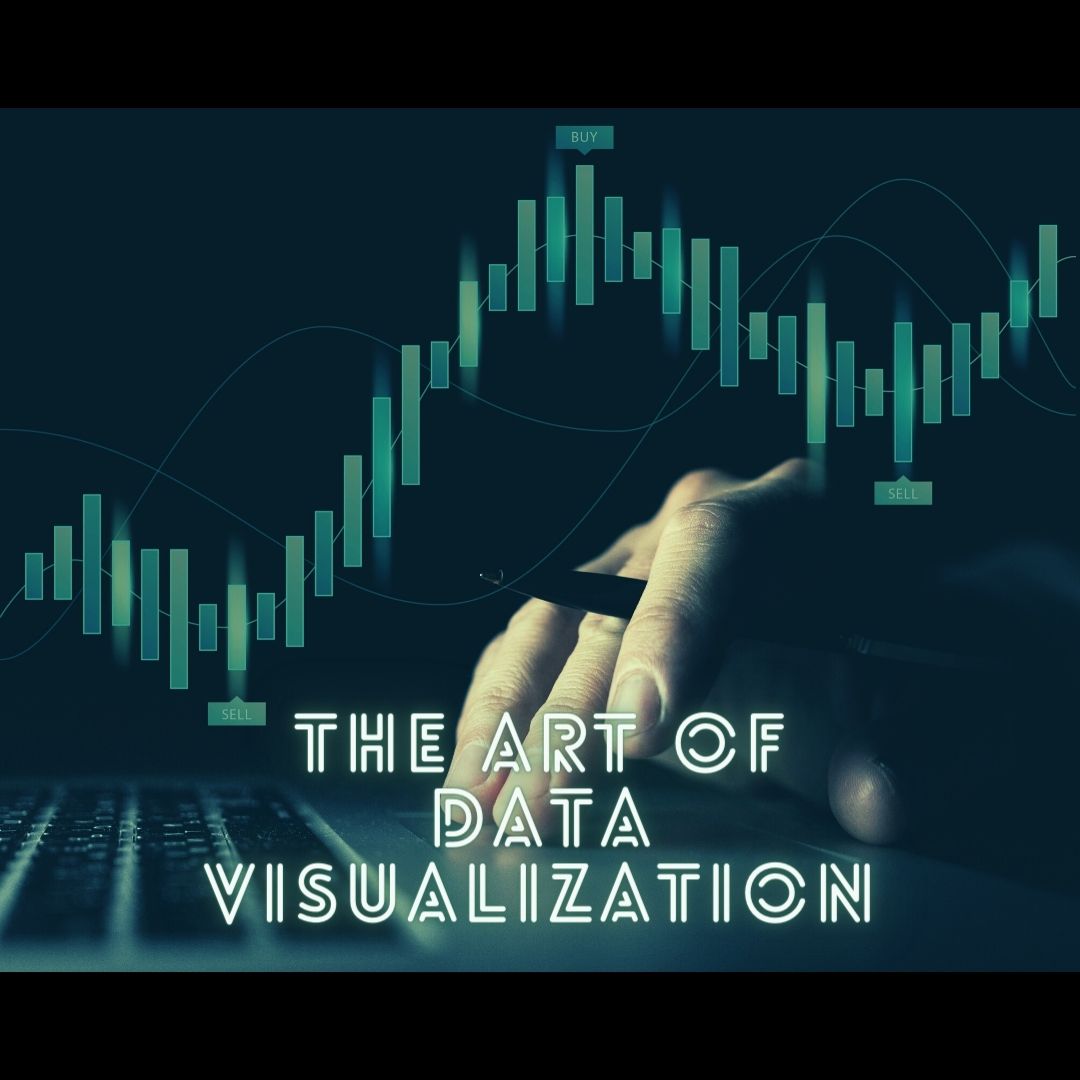 With the evolution of technology, novel tools and techniques are tendered to benefit humans as much as possible. The art of data visualization assists in analyzing and understanding large data in a short period. The visualization seems not only to be less time taking instead it also assists in sound and fast decision making.

There exist several tools and techniques in which data can be visualized, including:

In this class, as the name suggests we use the reference of time. Any sort of data that uses the past, present, and future as its one fixed variable is termed as temporal data. Under this class, we further categorize different domains comprising of:

Scatter plots are used to locate the set of different data points. The location of these data points is dependent on the given values of X and Y columns(axes). This type of plot is useful when one is interested to observe the correlation between two variables. It shows the similarities and deviations in the data set.

A timeline is a chronological list of events. It is not only helpful in visualizing the sequential events instead it provides the easiest observations about the break between events and the overlapping of two events.

A time series is a two-dimensional plot that focuses on observing the trend of the same thing for the same period. It is useful when one is in need to know how the demand of independent variable varies with time, either the trend shifts to more or shift to less.

the scatter lots can be of three dimensions. A 3-D scatter plot has three axes including length, width, and height. It is not a flat diagram rather a solid figure. It is used to show the relationship of a data point with more than two variables at the same time.

Pie-chart expressed the ratio/percentage in a well visualizable manner. It is becoming archaic day by day.

If one wishes to explain the similarities, differences, and the relationship between two or more sets of items, the Venn diagram is probably the best way. Venn diagram consists of overlapping circles, each circle shows a specific set of items.

It is usually helpful to use histograms to express the trend of a numerical variable and to compare two sets of data.

The type of data illustration techniques that use the geographical component to express the variations and trends in different data sets.

It is a graphical illustration in which one uses colors to depict data variations. Heat maps make it pretty simple and easy to understand the data in a single look. The involvement of colors makes it easy to highlight the correlations and relationships among distinct datasets.

A flow map is helpful when there is a need to show the effect of movement/ migration of one variable.

This type of illustration is useful to get a rough idea about the concentration of data. The colors are used to describe saturation.

If the statistics of one variable is needed to be related to geographical information, one preferable tool is a cartogram.

In a network type of data visualization, one can relate one variable with multiple categories. In other words, a child variable/item may connect to multiple parents. This type of data modeling is useful to depict complex and obscure problems.

A matrix chart comprises rows and columns. The dependent and independent variables are set onto the row or column. It forms a table that shows the network of variations and relationships of one variable with all of the others.

In analyzing the text data, we can use word clouds. The key to word clouds is that the cloud maker reads the text and corresponds accordingly with the frequency of the specific word. More the repetitions of a word, the larger it would be and brighter.

To illustrate the influence of one data item with others and to depict direct or indirect dependence. The distances and sizes also portray the influence.

In hierarchical data models, the data items are connected. They show the influence of each other like a parent-child relationship. For example, if one data item has an impact on various other items, that one item is called parent item/variable, and the others that have the influence of parent item on them are termed as children items/variables.

As the name suggests, tree diagrams acquire the shape of a tree because of its branching. It is generally used in supervised learning to predict Probability in Machine learning decision trees and Random Forests.

The principal use of a Ring Chart is to demonstrate the proportional relevance of different parts to a whole. To depict the hierarchical relationships, multi-ring charts can be used.