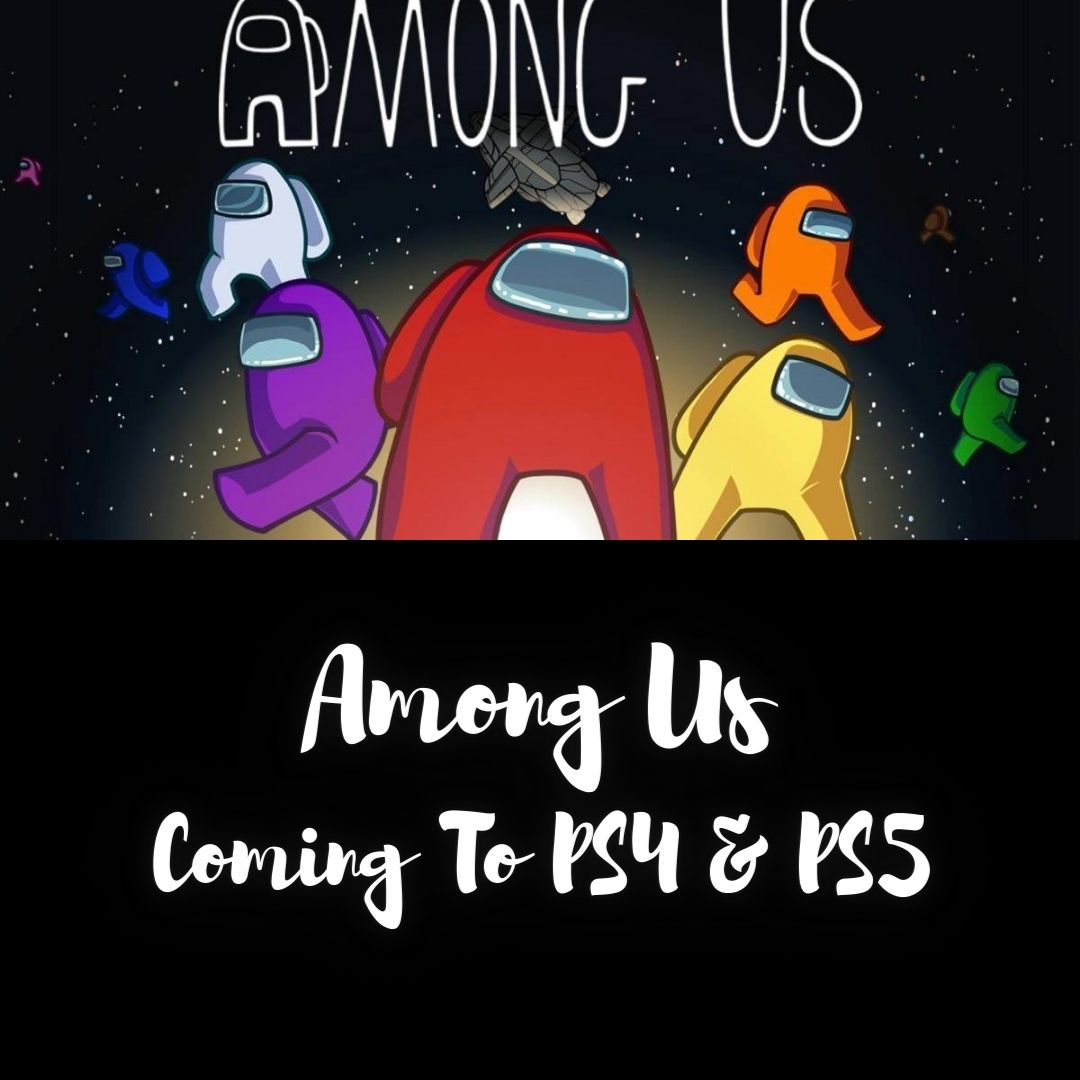 For all the fans of Among Us-the American based social deduction game, Sony announced that the game is coming to PlayStation 5 and PlayStation 4.

Multiplayer and cross-platform play will be supported like all other forums. You can play with your friends from anywhere in the world using any platform. The only difference that PlayStation players will encounter is the special Ratchet & Clank costume including a ratchet-like hat and skin.

Last year, Among Us, became the most downloaded mobile game, but it didn’t support consoles. In December, last year Nintendo Switch and then Microsoft after two days confirmed that the game will soon be hitting Xbox consoles.

The video of 15 minutes game on PlayStation 5 with exclusive Ratchet & Clank costume is also shared by Sony.