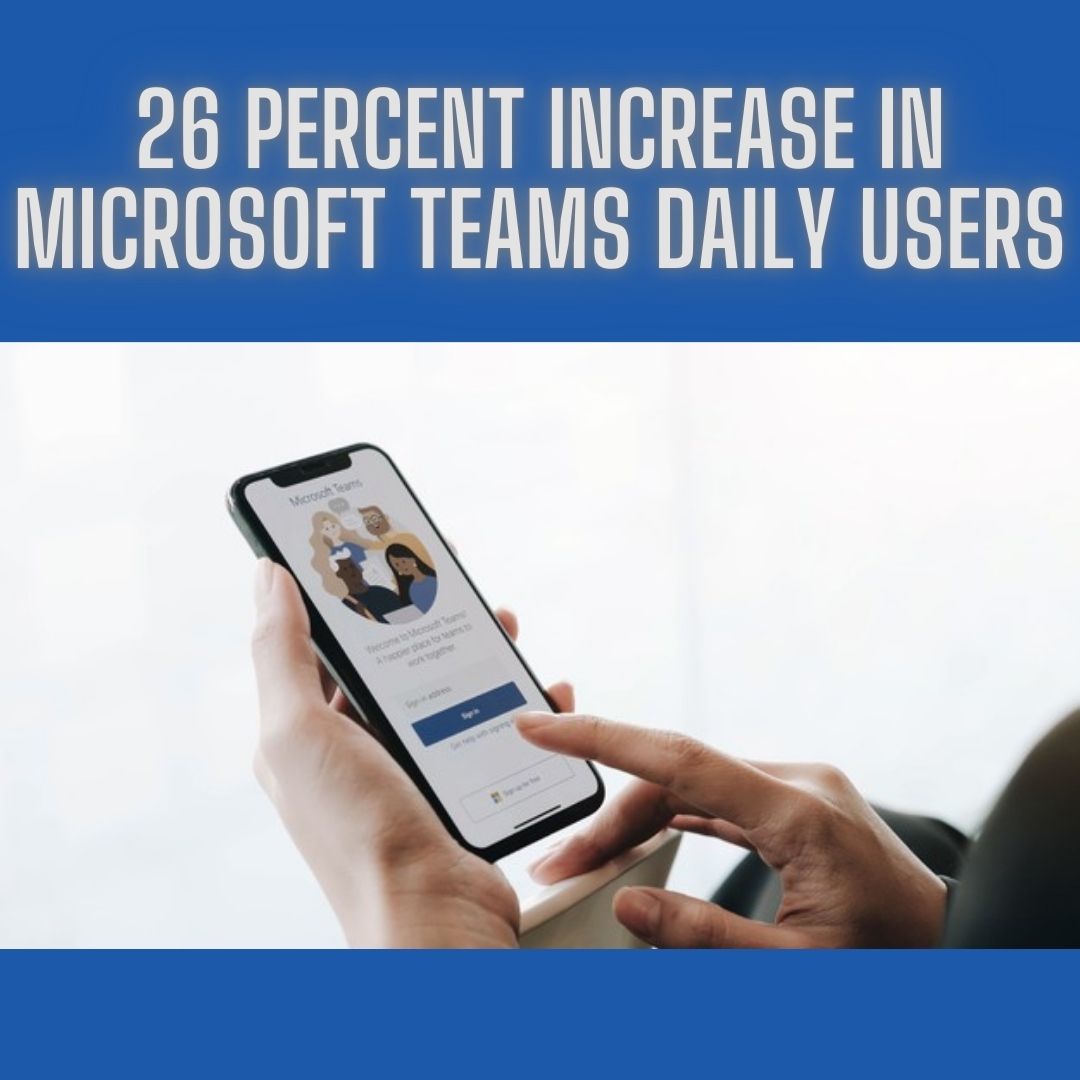 During the pandemic, all types of activities either educational or official are shifted remotely. There are different software that provides ultimate solutions according to the needs. Microsoft Teams and Zoom are two of the most popular throughout the pandemic.

The company revealed in October 2020 that during the pandemic the usage of Teams jumps to 115 million daily active users. But the recent news revealed says that there is a 26 percent increase until now from October’20. This is a huge increase and a huge success for a company.

The CVP, Microsoft 365 collaboration at Microsoft said in his tweet that,

At the start of the pandemic, the daily users are around 32 million, It is then jumped to 75 million, and with a few time passed now it has reached the climax of 145 million daily users.

The minor troubles that Teams offer from the last few months are understandable from such high user activities. Like the connectivity issue, last month and the Teams got down for around two hours globally for a number of users.